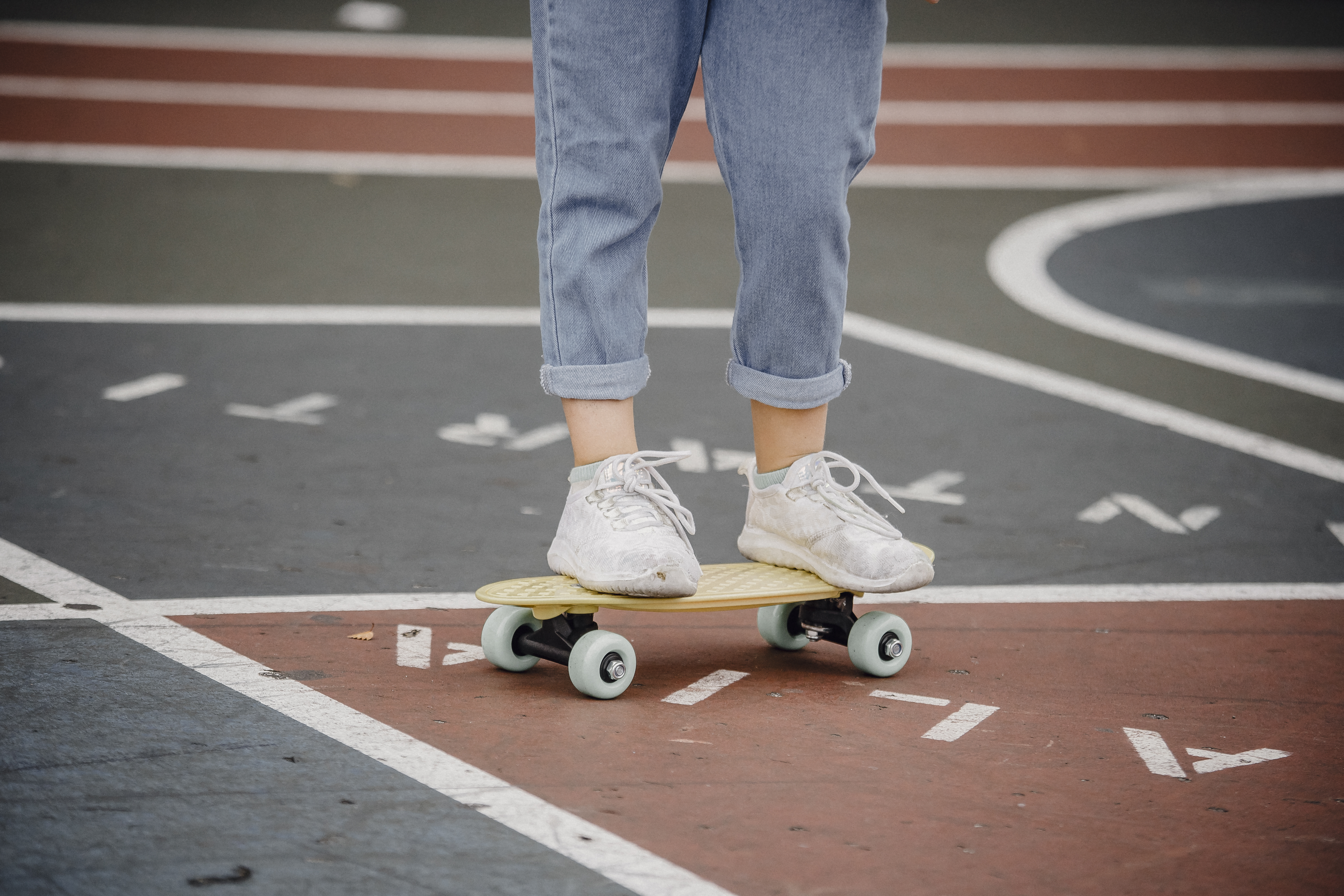 Tasers are being used by many law enforcement agencies around the world. (Tasers are also called stun guns.) They are certainly used by the police in Orlando, where I live. Instead of shooting or injuring the victim with bullets, the Taser delivers a 50,000 volt electrical shock to a lawbreaker that shuts down the central nervous system. This causes uncontrollable muscle tissue contractions and instant collapse. This is known as non-deadly force.

Some time ago, the Orlando Chapter of Amnesty International invited me to conduct research and give a speech to the group on the pros and cons of Taser use. During the same term, I was serving on Florida State Senator Gary Siplin’s Commission on the Use of Deadly Force by Law Enforcement in Florida and had the opportunity to witness live demonstrations of Taser use by members of the Orlando Police Department.

You may be interested in learning about some of the Taser facts I derived from my research for that speech.

First, where does the name Taser derive from? The inventor of the Taser took its name from a 1911 children’s adventure story by author Victor Appleton. Appleton wrote a science fiction story about a young crime fighter who thwarted criminals by incapacitating them with an electric rifle he had invented. The name of that young crime fighter in the story was Thomas A. Swift. The name of the story was titled: Thomas A. Swift and his electric rifle. The modern inventor of the first true electric stun gun named his invention after the initials of the story: TASER!

The company that makes and markets the Taser is an Arizona corporation called Taser International. The company sells various models of Tasers, in 1994 they released the first one called the “Air Taser”, in 1998 they introduced the “M26” model and in 2003 they released the “X26”. These high powered Tasers are the new rage in law enforcement. Police maintain that the use of Tasers reduces injuries to police and the public. Police also maintain that the Taser is a tool used in conjunction with other types of non-deadly force.

However, doctors, reporters and human rights groups maintain that the use of Tasers poses serious security problems. A number of citizens have died after being Tasered. Taser International spokespersons disagree that the Taser is a dangerous weapon. When a human is tasered, the human’s body is subjected to a 50,000 volt shock that is designed to shut down the target’s central nervous system, causing contractions of muscle tissue that lead to instant collapse. The company maintains that the jolt will physically weaken the target, regardless of their pain tolerance or mental focus. The Taser is said to “directly tell the muscles what to do: contract until the target is in a fetal position on the ground.” The company further maintains that there are no residual effects on the body after being Tasered.

My investigation revealed that since 2001, at least 70 people have died in the United States and Canada after receiving electric shocks with the M26 or X26 models. Twelve of the deaths have occurred in Florida. Four of those deaths have occurred in Orange County, where I live. Medical examiners who have commented on the deaths generally attribute such deaths to other factors, such as concurrent drug intoxication while using Tasers. Other medical experts question whether Taser Shocks can exacerbate the risk of heart failure. Some scientists argue that electricity near the heart can be dangerous because it can cause ventricular fibrillation. Still, other scientists suggest or speculate that excess potassium, produced when muscles contract violently, may be a key ingredient in deaths associated with the device. In essence, no one knows for sure if the Taser alone can cause death.

Despite the deaths that have occurred, more than 6,000 law enforcement and correctional agencies in 49 states are deploying or testing tasers. My research also revealed that several states that previously banned all stun guns have recently changed their law to allow state and local police to use Tasers. Campus police now use tasers on many college campuses. Tasers were used by the US military during the Iraq war and are still used by the military at Guantanamo Bay. Tasers have been purchased or tested by the police or military in Argentina, Australia, Canada, France, Germany, Israel, Mexico, Spain, Turkey, the United Arab Emirates, and the United Kingdom. Forty-three states place few or no restrictions on the possession of these types of stun weapons by the public for self-defense. However, price may be a deterrent to purchasing a Taser for personal use. The price of the Air Taser is $399.95; the M26 model is $699.00 and the X26 is listed at $999.00.

Local police agencies in Florida were among the first agencies to adopt the new generations of Tasers on a large scale. The Orlando Sentinel newspaper reported in March 2005 that police had used Tasers on 24 students in the previous 18 months. An Amnesty International report states that Tasers are used against unarmed suspects in 80% of all non-lethal weapons cases; Tasers were used in 36% of cases of verbal noncompliance by suspects, but only 3% of cases of fatal assault.

According to information provided to the media in 2007 by the Orange County Sheriff’s Office when I was conducting my investigation, 700 officers out of the 1,318-man force were armed with Tasers, and the department had just ordered 125 more Tasers. . The following year, Orange County deputies reportedly made 45,033 arrests and used Tasers 464 times, including against 14 suspects who were so aggressive that deadly force would have been allowed by law.

The Orlando Police Department has a stricter policy on Taser use and prohibits Taser use unless a suspect is actively resisting a police officer. The Orange County Sheriff’s Office mandates that each deputy receive eight hours of annual Taser training, an increase from the four hours initially used by the office. This will allow 6,000 hours a year of training for Orange County Sheriff’s deputies.

Critics of Taser use, including Amnesty International, have called on all federal, state and local authorities to suspend the use of Tasers and other electro-shock weapons until an urgent, rigorous, independent and impartial investigation is carried out into their use. use and its effects.

There has been no such suspension and it seems that tasers are here to stay.