What’s so amazing about graphene? The new supermaterial 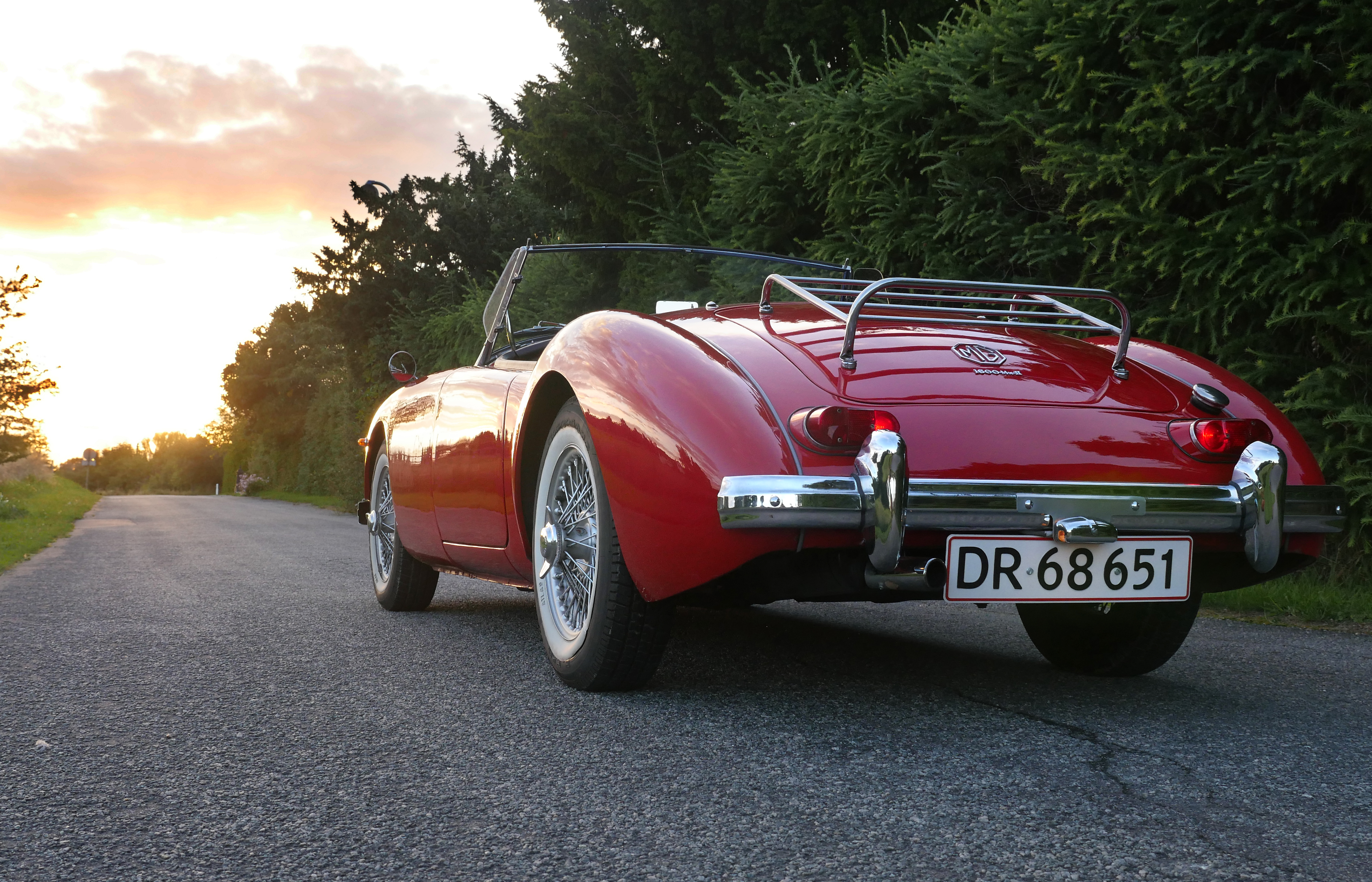 Graphene compares in importance to the Stone Age, the Bronze Age, and the Iron Age. We will call graphene the age of graphene. Graphene is an allotrope (form) of carbon that consists of a single layer of carbon atoms. They form a hexagonal lattice of 2D material. It is ultralight but also extremely resistant. It is 200 times stronger than steel but flexible. It is the thinnest material possible and is transparent. It is a better conductor than copper and is a perfect barrier.

The University of Manchester is working with Graphene on the following applications:

Indium tin oxide is the material now used for touchscreens, but it is brittle. The flexibility and durability of graphene along with its conductivity properties will transform everyday devices. You could wear your smart phone on your wrist. Your tablet could be so thin and flexible that you could roll it up and put it in your top pocket. You will never have to worry about slowing down your phone again. It would be virtually indestructible.

Samsung has developed graphene batteries that can now charge mobile phones and car batteries faster. Too much faster! With a conventional lithium battery, it takes about an hour to recharge a mobile. The new graphene battery could recharge it in 12 minutes. That is 5 times faster.

Samsung also wants to improve electric car batteries. Imagine fully charging your electric car in just one hour. To do this, scientists at Samsung’s Institute of Advanced Technology have synthesized graphene in a 3D form, using silicon dioxide. This 3D shape (known as a graphene ball) is used to coat the battery electrodes. The result is a massive 45% increase in capacity and it has, as stated above, 5 times the load speed.

It’s difficult to get power in and out of traditional batteries quickly. For example, if you take an electric Ferrari, can’t you go from 0 to 60 in 3 seconds? Because graphene is a good conductor, supercapacity batteries could release the energy needed to reach that 0-60 in 3 seconds.

The 45% capacity increase has other uses. The University of Manchester is testing wind and solar powered graphene battery storage for the national grid.

Graphene oxide membranes can form a perfect barrier for liquids and gases. They can separate organic solvent from water and remove water from a gas mixture. They can even stop helium, the hardest gas to block. Currently, the University of Manchester is testing grahene membranes for water filtration, gas separation and desalination.

Due to its unique properties of thinness and conductivity, researchers have seen the potential of graphene as a semiconductor. Just 1 atom thick, graphene can conduct electricity at room temperature. These two useful properties could spell the end of silicon computer chips for graphene chips. Research has already shown that graphene chips are much faster processors than silicon chips.

Plastic containers may seem impenetrable, but water molecules can still pass through them. This can affect the shelf life of food, electronics, and medications.

With a single layer of graphene fused over a polymer container, water absorption is reduced a million times. The products are then protected from dust, bacteria and water.

For example, a moisture-sensitive device, such as an organic light-emitting diode, must have a packaging that restricts water. Graphene-infused polymer has increased diode life by over a year compared to 30 minutes with a graphene-free polymer.

Oh, and I forgot to mention the potential use of graphene coatings as a water repellent surface. Could be used on boat hulls, pot / pan liners, glass surfaces (mirrors, windows, windshield), and textiles.

The benefits of graphene in so many applications are mind-boggling. Large-scale commercial production is the next challenge. We should see graphene-based products on the market this year (2018)

Full market penetration will take effect in the next 5 to 10 years. A very exciting time for the advancement of science and technology.