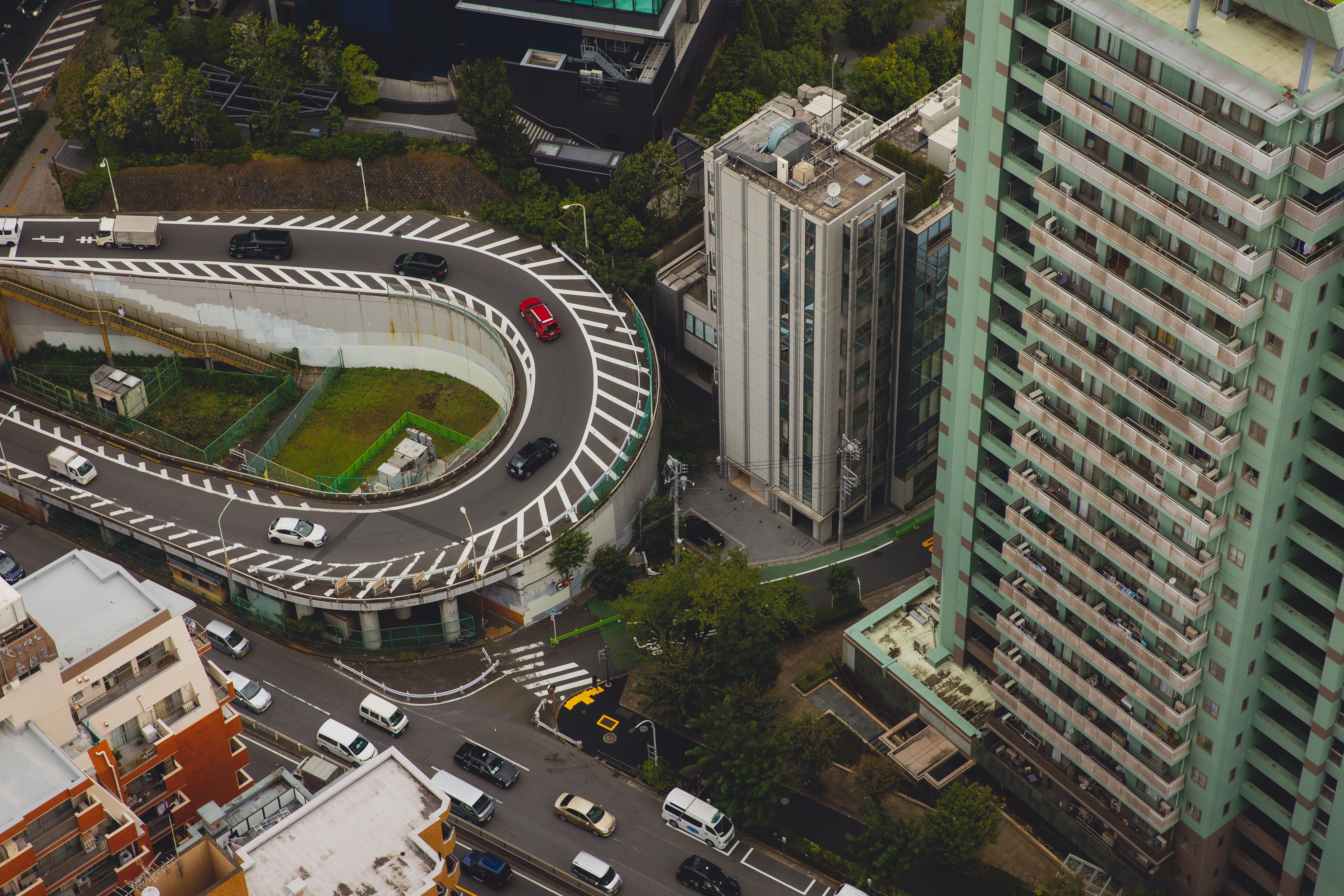 Now it’s easier than ever to adopt eco-friendly and “green” driving practices, and save some money while doing it. We are talking about biofuels! Ethanol-powered cars have recently entered the automotive market in impressive ways. This is because they are a wonderfully viable and cheaper alternative to gasoline engines and vehicles. Although quite similar to gasoline vehicles, ethanol engines are different because they are capable of using biofuel. This is what makes them a great choice for greener driving and commuting.

Do you want to make the switch to a flex-fuel vehicle or a hybrid car? If so, catching up on ethanol fuel information is right for you! Better prepare for what to expect from a biofuel powered vehicle! Read on to learn more about ethyl alcohol fuel and car engines.

Ethanol is essentially an alcoholic fuel. It is extracted from plants, such as corn and sugar cane, and is then refined into alcohol. This alcohol is ethanol fuel! Ethyl alcohol fuels are best known for their high octane and performance levels, higher torque, and improved power; which is why various national racing teams use it for competitions.

It can be used to power ethanol engines, hybrid cars, flex-fuel engines, and other vehicles too! It works the same way gasoline does, by injecting fuel directly into the engine. It is cheaper than standard oil-based fuels and produces substantially less air pollution than gasoline when burned. There are some downsides to ethyl alcohol fuel, such as the fact that it consumes slightly less fuel. But this is fought with cheaper fuel costs!

The use of ethanol fuel has climbed the charts, dramatically, in the last twelve years. Ethanol fuel use in 2001 was recorded to be around 1.7 billion gallons, while just a few years ago (2013) it was over 13 billion. Many gas stations now offer ethanol fuel as an option. It is a wonderful alternative to gasoline because it produces less air pollution and costs less to fill a tank. Although gas mileage isn’t the best, ethyl alcohol fuel is a great start to green awareness and productivity. We should expect many vehicles to run on ethanol-based fuels in the future!

Key differences between ethanol and gasoline: