Who was really the lucky one? 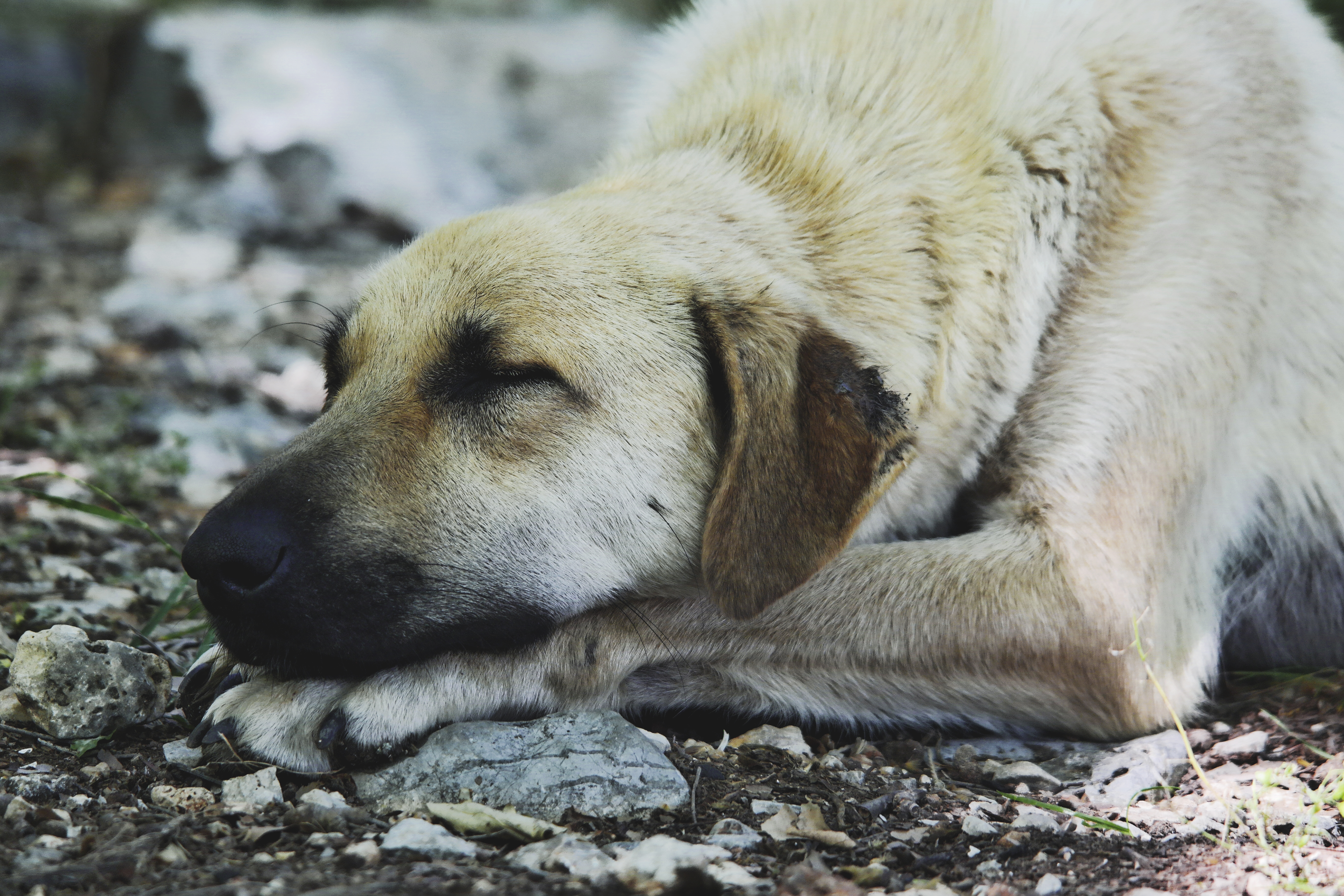 We almost brought a puppy home when our daughter was 18 months old and I was pregnant with our son, Adam. At the last moment, we realized that this was probably not such a good idea. So we used the depot for the things we did our shenanigans, but beloved cat Snowy could use it.

Our daughter Sarah was devastated. My husband told him that when we move into a house and have a bigger yard, we will definitely get a dog. We do not plan to move for several years. But according to life and Murphy’s Law, we would move a year later. Sarah had learned how to remove the security door from the stairwell! So with his 6-month-old brother in tow, we quickly moved into a ranch-style home.

Always smart Sarah reminded my husband of his promise about 3 days after we moved in. How can I remember something like that? We will never know. But a promise is a promise. We went to a local pet store that had advertised that they had some “stray dogs” for sale – $ 25!

When we got to the store there were 6 puppies. According to the girl by the corral, they were mixes of a German shepherd and a terrier. All but one looked quite large. The four of us looked at the dwarf; she was all black and was being bullied by her siblings.

Guess who went home with us? The little dwarf. We buy food, necklace, leash, and vitamins. As we got the kids into the car, we realized that we didn’t have the cat cage with us, so we improvised; He went home in a tissue box hole! Talk about tiny!

As soon as we walked through the door we took her out to the patio and she did her thing. Then we take her to introduce her to Snowy. She was not happy. While Sarah was her baby, she accepted Adam, but this hairball was not what she had in mind! It took him about a week to stop giving “Lucky” the evil eye.

Yes, we call her Lucky. It turned out to be quite an appropriate name. As time went by, it went from being held in the palm of our hand to becoming 70 pounds of love. One day her ears prickled, we thought “how cute, that must be the shepherd in her”. A few weeks later, he went to get a touch from my husband and a paw the size of a baseball greeted him.

At about 6 months, we almost lost our mistress when we sterilized her and she ended up with a postoperative infection. Fortunately, we took her to our vet and with a couple of nights in the hospital, antibiotics, and some heat therapy, she recovered.
Lucky.

A few months after that, he began to limp and cry. The poor thing had hip dysplasia. We quickly saved our pennies and got the much-needed surgery, only to almost lose it again to a postoperative infection. This time it was not a couple of days in the hospital, but almost a week. Then he got depressed. She almost died from it too. The kids and I visit her a couple of times a day to feed her homemade burgers. We cried after every visit, we felt so bad. Even Snowy kept looking around the house.

When he finally got home, he would not use his foot. I started my own version of physical therapy. Slowly, she began to use all four legs and became a walking companion for me.

Over the years, Lucky became a “daycare” dog for my business. She protected not only our children, but daily additions as well. In fact, if a parent smoked (which they hated), they would bark and show their teeth to keep them away from children!

At the age of 12, his partner, Snowy, who at one point did not want to know anything about her but now shared a bed, passed away. She was devastated. His own health began to weaken. At 13 we lost our Lucky. We cry buckets. In fact, even though we adopted a rescue we called Sunshine a few months later, we could still swear we saw Lucky’s soul spinning around.

If you could see me writing this, you would see the tears of missing her run down my face, even now, 10 years later. That’s how lucky we were to have her in our lives.