Not listening to the anthem is not unpatriotic 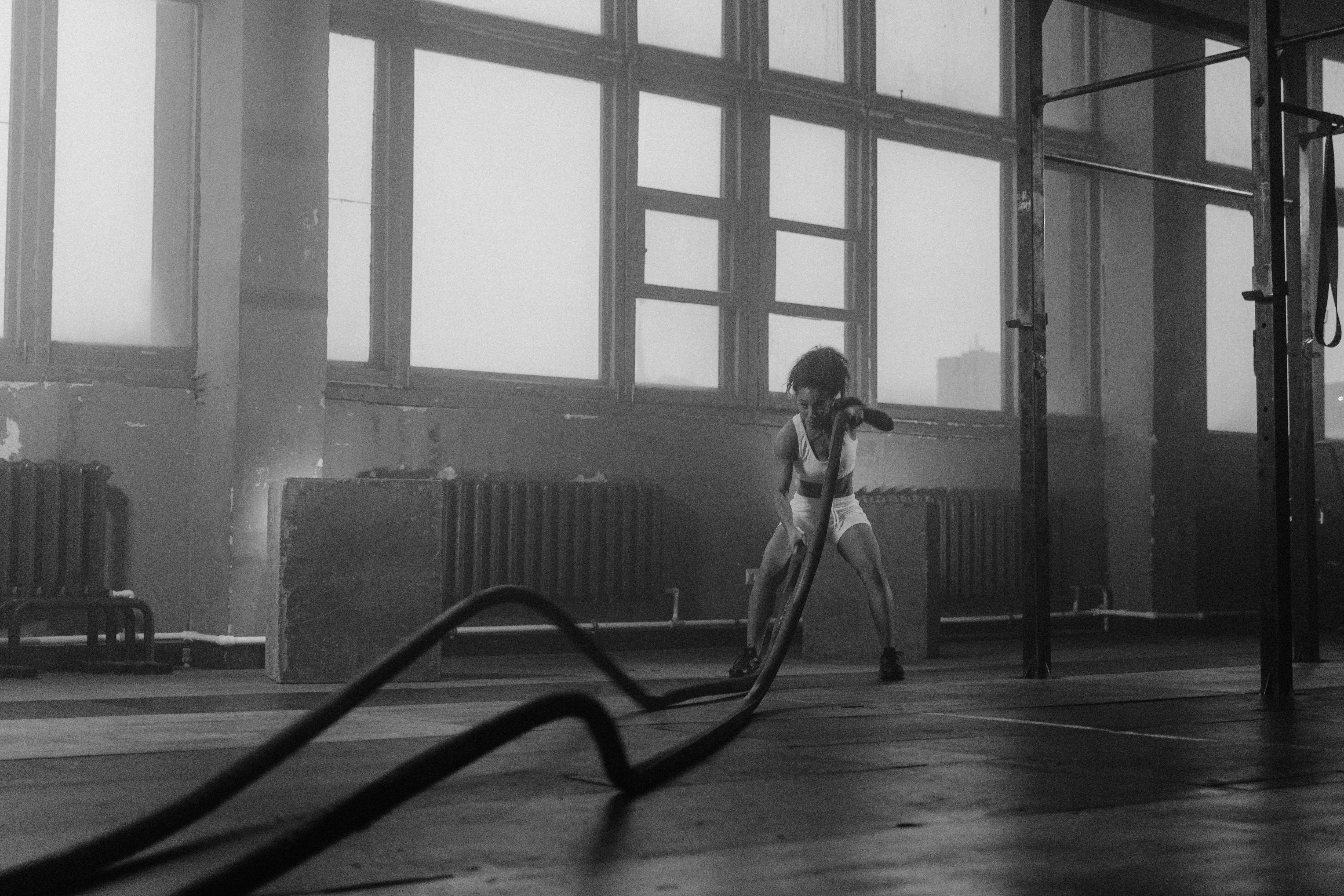 When I attended elementary school in New York City, the national anthem played every morning. At that time, my teacher would instruct the class to stand up, put their right hand over our hearts, pledge allegiance to the American flag that rested in the front corner of the classroom, and sing “The Star Spangled Banner.” We never think of any of that. We did as directed and obediently sat down after the hymn ended.

That was in the 1980s. The homage to “Old Glory” was also applied to sporting events. Athletes and fans alike stood in an orderly fashion while honoring the American flag during the anthem. San Francisco 49ers quarterback Colin Kaepernick changed that recently, refusing to stand during the anthem before NFL preseason games. Police brutality and the mistreatment of blacks in the United States were the impetus for Kaepernick’s protest, which attracted much attention.

Not surprisingly, Kaepernick’s stance has drawn criticism (some so vile that I won’t address them here). It has been said that not listening to the anthem is a lack of respect for the flag and the military that defend it. Kaepernick took an initially unpopular but courageous stance that may cost him his NFL career.

You are not alone. Seattle Seahawks defensive back Jeremy Lane has also decided to kneel before games. Denver Broncos linebacker Brandon Marshall knelt on the sidelines during the national anthem before the Broncos’ season opener with the Carolina Panthers on Thursday. As of this writing, the entire Seahawks team will display an unfamiliar display of solidarity ahead of their 2016 season opener with the Miami Dolphins. Considering that the NFL season begins on the 15th anniversary of the 9/11 terrorist attacks, it’s easy to see how many people will take these gestures from Kaepernick and the Seahawks as disrespectful.

But there is nothing unpatriotic about not defending the anthem. A friend of mine on Facebook correctly pointed out that the First Amendment rights of these athletes are not protected during the anthem because their employment depends on the NFL and their respective teams. The 49ers, Seahawks, Broncos and the NFL have yet to punish Kaepernick, Lane or Marshall for their stances as of this writing. Why haven’t they? Because there is no league mandate that requires anyone to stand up and pay homage to the American flag or the anthem. It is a personal choice. Admonishing Kaepernick and others sends a message that the league does not care about peaceful protests that will not harm the experience of watching the NFL. After all, refusing to defend the national anthem has Not effect on who wins and who loses these games.

Kaepernick is willing to lose his NFL career and props as he continues to kneel during the anthem. Furthermore, the detractors of the kneeling players have failed to come up with reasonable solutions that actually address the reasons for their stances. Until those conversations and actions take place, or the league establishes penalties against these players, there is no reason to believe that the kneeling for the anthem will end.