Interpret bites from a pet rat 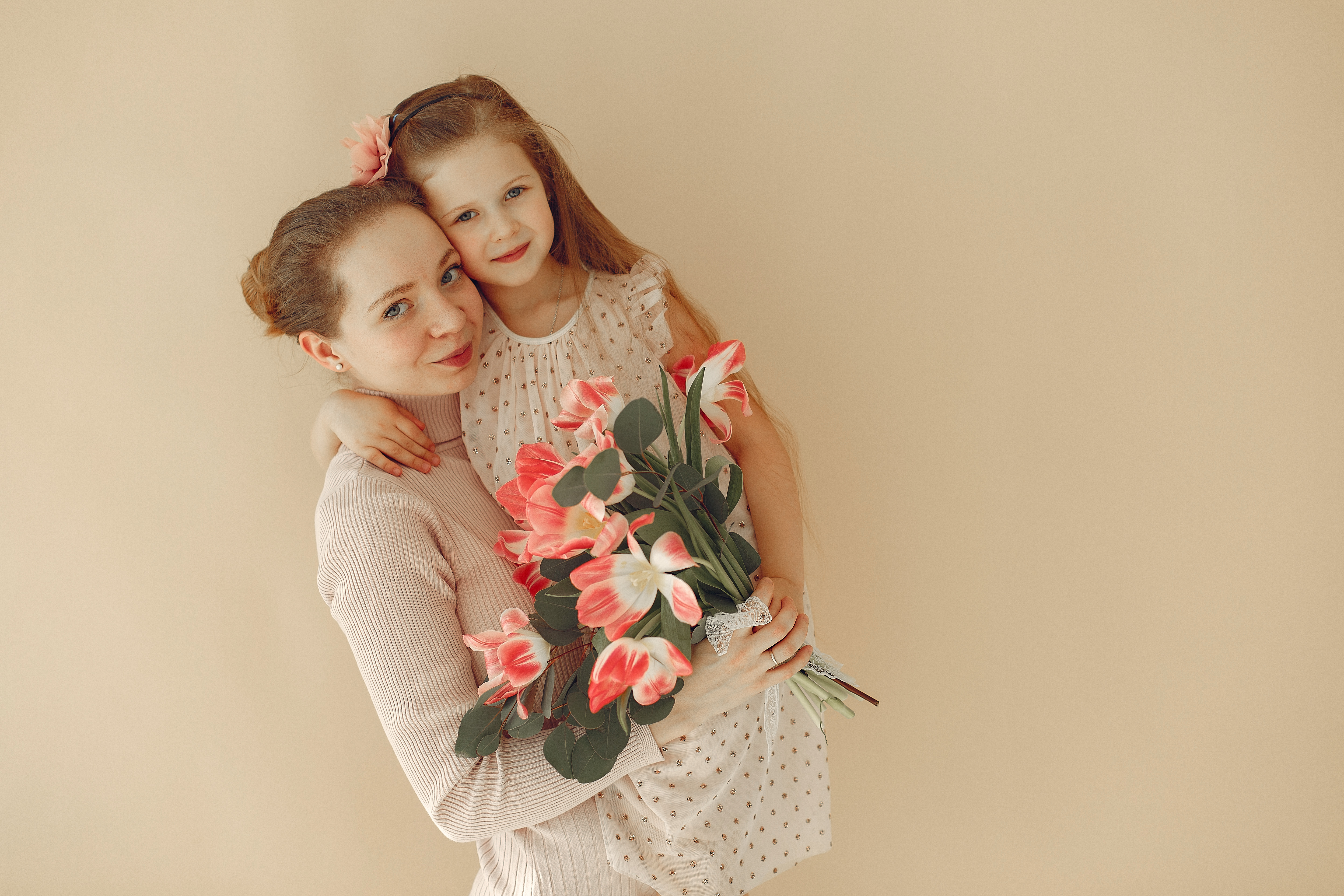 It will eventually happen; your pet rats will bite you. But most of the time, the reason they bite you is not because they want to eat you, or because they don’t like you, or whatever negative thing you interpret to mean a bite. No, more often than not, they are probably showing you some love and affection.

Lacking speech, rats communicate in different ways. Sometimes they do it with their teeth. Since we are not covered in fur, rat bites can sometimes sting us. Bites vary in severity, and it is important for pet rat owners to distinguish what rat bites mean. Most rat bites do not break our skin. Some are just small tweaks, while others are a bit more difficult. It is rare for a pet rat bite to penetrate human skin. When it happens, many times, it is the owner’s fault.

Gentle nipping can be interpreted as a kind of grooming. Yes, rats love to groom each other and if you keep them as pets, they will probably groom you too because they like you. These nips can be considered as displays of affection. Don’t remove your hand when a rat is doing this. Typically, a pet rat will scrape its teeth into your fur to groom you. Other times, light bites can also be perceived as something a rat does to test what kind of being you are and what you’re made of, especially when it’s still new in your care. It is because the rat is curious and not because it is hungry. However, there are times when a pet rat may lick and bite you because he wants to test you. But this only happens when you’ve recently handled some food and didn’t wash your hands.

There are also some times when a rat is in a bad mood and not really interested in playing. When you tease him while he’s feeling like this, be prepared for a harder pinch. This type of bite can be more difficult, but it’s certainly not strong enough to break your skin. At times like these, just leave the rat alone and don’t bother it. He will come to you when he is ready to play and be petted, eventually.

Hard bites that do not break the skin can also be interpreted as some kind of game that rats like to play. Your pet rats may think it’s funny, but since these types of rat bites hurt a lot more than light bites, you should probably try and put a tagline on them to let them know you don’t like these types of games. Don’t get mad at them, just find a solution to stop them from doing it. Do whatever works, as long as they learn that playing is good, but biting hard is definitely bad.

It is rare for a pet rat bite to produce blood. It does happen though, most likely because you scared him or scared him so much that his first reaction is to bite down hard. Remember that rats are often prey due to their size, so they are easily startled. Don’t start them.

Pet rat bites are usually not that harsh. Just remember that for a pet rat, a bite is a form of communication or a sign of affection. Don’t be scared because your rat bit you. It just shows you how much he likes you.