Dismantling the myths of Iditarod – Part 1 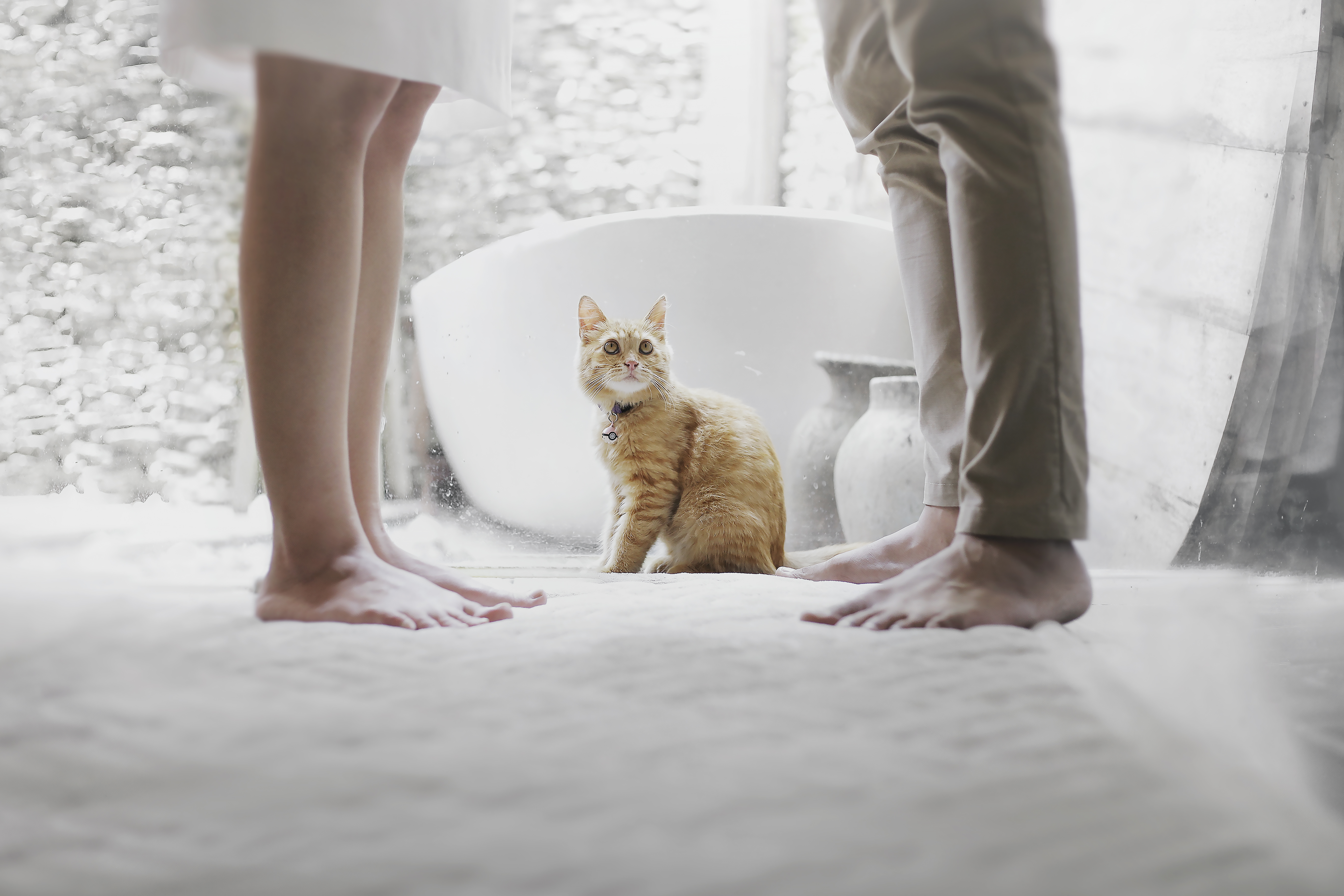 There is much literature that denounces the Iditarod as an inhuman breed that kills dogs. Those who want me to finish the race are disseminating information that can be misleading at best and inaccurate at worst.

I have worked in a dogsled operation for the past three years. The company, Grizzle-T Dog & Sled Works, is open to the public and conducts tours for guests. We encourage people to come meet the sled dogs and see how excited they are to do what they do. This year Kris Hoffman, owner of Grizzle-T, will be racing at Iditarod and I am looking for him to show the world how a musher who cares for and loves his animals runs this race.

The following are some of the more popular myths surrounding the Iditarod.

1. Sled dogs are forced to run. You cannot force a dog to run. If a dog does not want to run, it will lie down and there is nothing you can do to get the dog back up. Anyone who has seen a team get hooked knows that the problem is that the dogs don’t run, the problem is that they stop. These animals love what they do. Their excitement when they see the harnesses and sleds come out is palpable.

2. It is cruel to have a sled dog team of 16 dogs pull a sled that weighs between 400 and 450 pounds. While that sounds like a lot of weight, it comes down to about 25 pounds per animal. These dogs are much stronger than I will ever be (they are the strongest draft animals in the world pound for pound) and I have led a pack that weighed 40 pounds in a 105 pound frame for 13 days, 10 hours a day minimum with a 24 hour one. rest. In the end, my body felt great.

3. Mushers abuse their dogs. Of course, some mushers have and are abusing their animals and this must end. Unfortunately, most mushers who treat their dogs well are not mentioned in the news because they are not sensational enough. Most mushers have a very close relationship with their dogs and consider them family.

4. It is not possible to bond with 100 or more dogs. I worked with 120 dogs for three years. I know the name of each dog and when I worked there I spent my time every day petting the dogs and bonding with them. When you are surrounded by so many dogs, you have no favorites; you learn to love each dog for its own individual personality. Not only is it possible to bond with over 100 dogs, it’s easy.

5. Dogs don’t get names. Each of the dogs I worked with has a name and I would love to introduce them to you one day.

6. Sled dogs are euthanized. We do not euthanize dogs in our dog sledding operation. This is not a common practice for all mushers.

7. It is cruel to make a dog pull people for our pleasure. This is similar to saying that it is cruel to make a horse carry a person. These dogs are working dogs, which means they need to have a job to do or they can become restless and self-destructive. In fact, they like their work unlike many humans.

8. Temperatures are too cold for dogs. These dogs live outdoors all year round. They are similar to wolves and we would not presume that wolves need to be housed for the winter. They have lived in freezing temperatures since sled dogs first lived with man.

9. These dogs do not get proper care. These dogs cut their nails, get vaccinated against rabies, are regularly dewormed, brushed when they need food every day, and are loved. Wild animals do not need to have their teeth cleaned or bathed.

10. Sled dogs would be better as house pets. These dogs need to run long distances, which is why Huskies have a reputation for running away from home. Most owners think that a 20 minute walk twice a day is enough exercise. Sled dogs need several hours of exercise every day. They are pack animals and need the company of other dogs.

Look up Debunking the Iditarod Myths: Part 2 for more information on sled dogs and the Iditarod.