A brief history of Apple 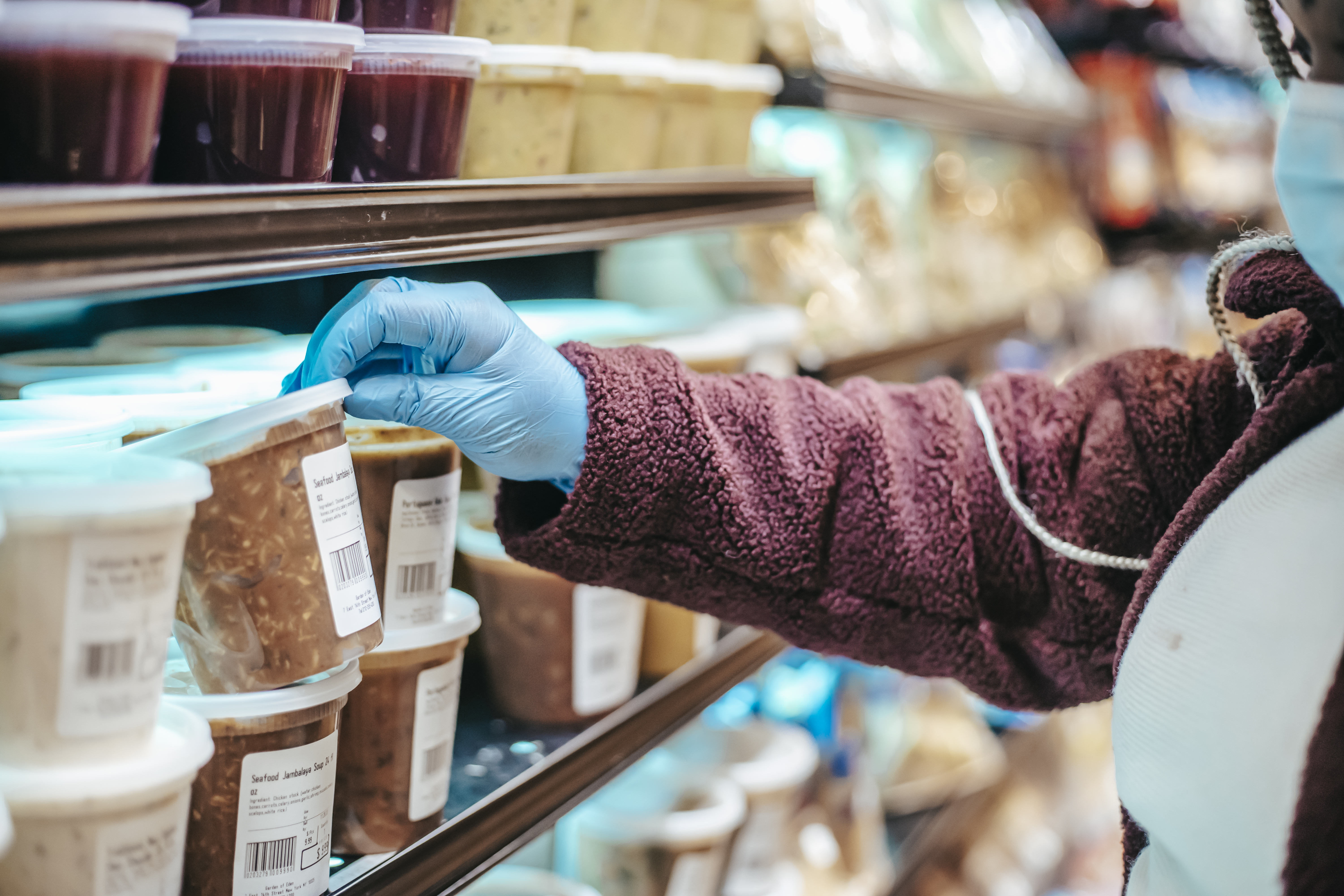 From its humble beginnings as a computer company whipping up hand-built machines conceived by a jobless college dropout, Apple’s empire has certainly gone far. Today, Apple Inc has nearly 50,000 employees and reported a profit of $ 14 billion in 2010, making it one of the most valuable information technology companies in the world. Plus, it has become a unique branding phenomenon with Apple products being sold around the world, and consumers are still clamoring for more.

From the first Apple I to the iPhone 4: Here’s a look at some of Apple’s great victories and some of its failures over the years.

1976 – Apple was first founded on April 1, 1976 by Steve Jobs, Steve Wozniak, and Ronald Wayne. Subsequently, Wayne sold his share of the company to his partners for $ 800. The company’s first offering was a hand-built Apple I personal computer that retailed for $ 666.66.

1977 – The Apple II was introduced. With color graphics, open architecture, and a floppy drive interface, the Apple II positioned itself well ahead of its competitors and subsequently became the personal computer of choice for the business world with the VisiCalc spreadsheet program.

1984 – Apple launches Macintosh with its powerful television commercial directed by Ridley Scott. The Mac was a success thanks to its advanced graphics capabilities, perfect for desktop publishing.

1985 – Co-founder Steve Jobs resigns from Apple and continues to develop a new computer company, NeXT Inc.

1989 – 1991 – Macs become portable with the Macintosh Portable and PowerBook, laying the foundation for the layout and ergonomic design of most of the laptop and personal computers of the future.

1986 – 1993 – During this time, Apple produced some product failures including a digital camera, portable CD players, and video consoles. The Newton was Apple’s foray into portable computing devices, but it also had limited success.

nineteen ninety six – Apple buys NeXT, which brings Steve Jobs back to Apple as an advisor. He eventually became the interim CEO until 2000 when he officially took over the role permanently.

1998 – The iMac, with its advanced digital video editing capabilities, would become the launch pad for Apple’s return to being a leader in the computer industry.

2001 – Apple introduces the first generation iPod that would revolutionize the digital music industry and become a huge success with nearly 300 million units of iPods in their various forms and generations sold since its debut.

2003 – To follow up on the success of the iPod, Apple launches its iTunes store.

2005 – Apple launches its popular line of Intel-powered computers with the introduction of the popular MacBook, MacBook Pro and iMac. These would eventually go on to replace your previous PowerBook, iBook, and Power Mac models. Today, Intel-powered models have been updated and relaunched and continue to be some of the most popular computer models sold today.

2007 – Apple’s first iPhone is launched, revolutionizing smartphone technology and mobile computing. The App Store allowed third-party developers to create and distribute iPhone-compatible applications, including some of today’s most popular games, such as Words with Friends and Angry Birds.

2010 – Continuing to break new ground, Apple introduced the iPad tablet that worked with all iPhone applications. The iPad has already sold nearly 15 million units in its first year, and consumers are already looking to buy or rent an iPad 2.

Today, Apple fans are looking forward to more updates on their favorite products with the iPhone 5 and iPad 2 expected to debut in 2011.