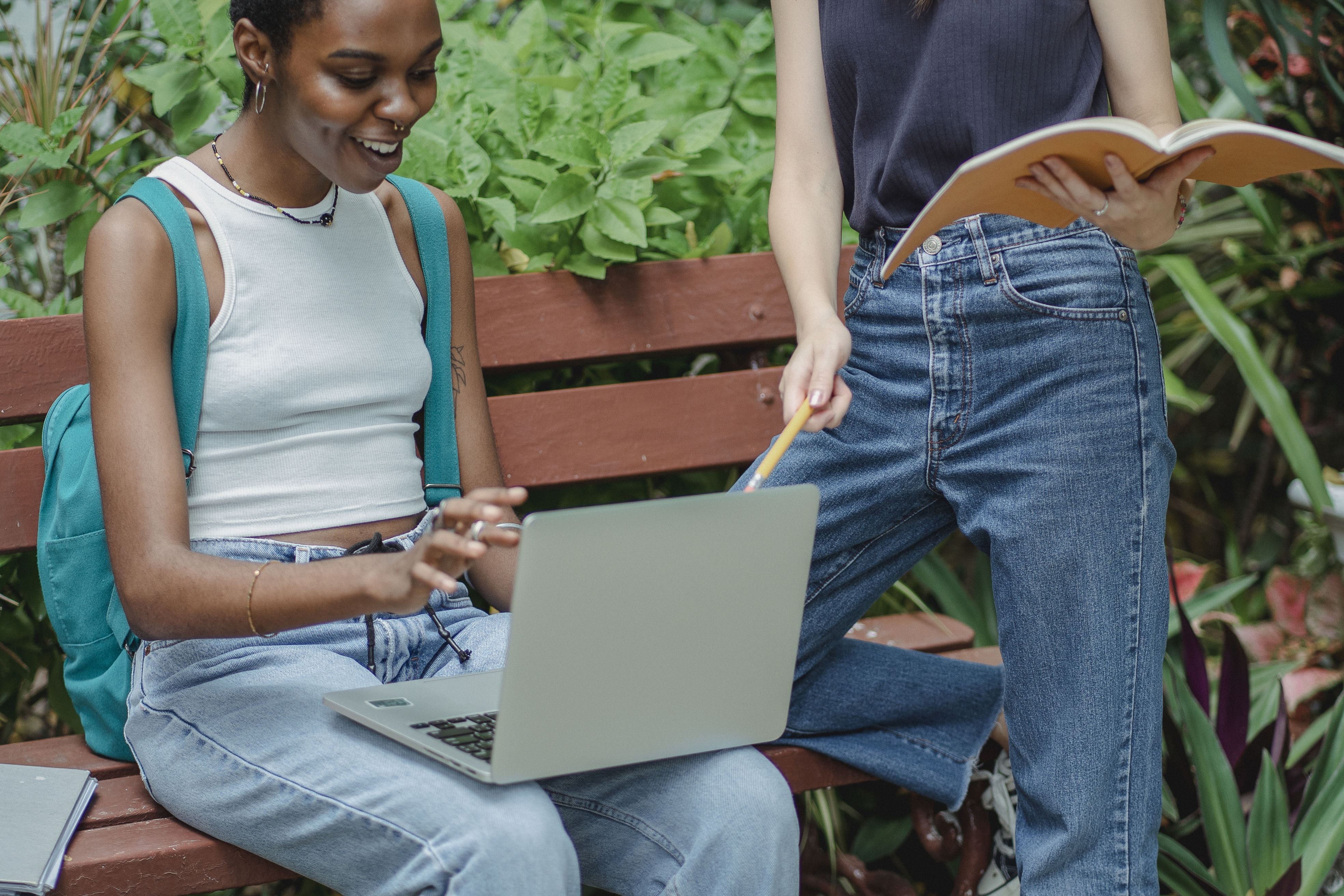 The Department of Health and Human Services, Centers for Disease Control and Prevention, Atlanta (GA) and the National Cancer Institute; 2015, state that colorectal cancer is the second leading cause of cancer-related death in the United States and the third most common cancer in men and women. (1)

In our gut we have the gut microbiota (formerly known as gut flora), the population of microbes that live in our intestines. Our gut microbiota contains trillions of microorganisms from thousands of different types of bacteria. Our gut microbiota can weigh up to 2 kg! Each and every one of us has our own unique and special microbiota template. Our microbiota works to ensure the proper digestive function of our food, especially food that the stomach and small intestine have not been able to digest. The microbiota also helps with the production of some vitamins (B and K) and plays an important role in our immune system. The microbiota begins to colonize our gut right after birth and evolves as we grow as a result of different environmental influences and our diet. The microbiota adapts to changes in our diet and environment, although in extreme cases of neglect, nutritional deficiencies, stress and a very sedentary lifestyle, a loss of balance in the intestinal microbiota may arise. This loss of balance is linked to health problems such as intestinal disorders, inflammatory bowel disease, allergies, obesity, and diabetes.

Prebiotics provide food for good bacteria to help them multiply. Prebiotics include inulin, xylooligosaccharides, arabinogalactan, fructooligosaccharides (FOS), galactooligosaccharides (GOS). Prebiotics are not digested in the stomach or small intestine, and are only accessible to good bacteria and not harmful bacteria once the food source reaches the large intestine. Prebiotics stimulate the multiplication of good bacteria. Prebiotics can also prevent colorectal cancer. In the American Journal of Clinical Nutrition, Wollowski I. 2001 found that the ingestion of prebiotics was associated with anticancer effects, through the detoxification of genotoxins in the gut. He concluded that “colon cancer, which in a high proportion of the population is due to somatic mutations that occur during an individual’s lifetime, could be delayed or prevented by preventing these mutations. Lactic acid bacteria and prebiotics that improve lactic acid bacteria have been shown to inactivate genotoxic carcinogens in in vitro model systems have been shown to prevent mutations DNA damage has been prevented and in vivo chemopreventive systems can be stimulated in colon tissues From a mechanistic point of view, lactic acid bacteria offer potential as chemoprotective agents and, therefore, it is clear that more research is needed to quantify the beneficial effects for the prevention of human colon cancer.

The harmful microbiota also affects the brain. The toxic metabolic by-products and inflammatory molecules produced by harmful bacteria in the gut adversely affect the brain.

Even obesity has been linked to harmful microbiota. In a study published in the journal Diabetes in 2007, Cani et al identified that harmful bacteria produce toxins called lipopolysacchards (LPS) that trigger inflammation and insulin resistance, promoting weight gain.

Prebiotics are naturally found in different plant-based foods. By consuming the following foods, you will reduce your risk of colon cancer and obesity caused by foods that promote excessive inflammation:

The best foods to avoid are those that nurture “bad” bacteria: sugar, processed foods, animal fats, and animal protein. By taking antibiotics only when needed and reducing acid blockers and the absorption of anti-inflammatory drugs that worsen the microbiota, you will reduce your risk of colon cancer and other diseases and disorders.